RFID plugin within WMS implementation for customers in the US 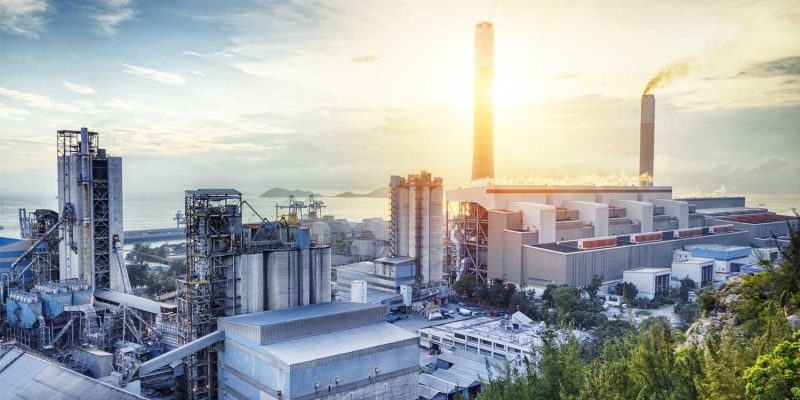 This is a project from our CEO, for one of the largest commercial Greenhouse customers in the US. The main objective was dual-sided:

The main problems and our solutions

It was decided early on that each pallet will be equipped with 2 labels on the opposite side of the pallet, to ensure that each pallet will have a label on the left and right side of the pallet, to ensure that RFID Gate has a better chance of capturing the data when the forklift drives through the gaste designated as “transfer” gate for moving inventory to the production. On the hardware side, linux-based RFID computer was chosen to operate a single custom-designed RFID gate, on the mobile side, Intermec RFID handle attachment was selected for the Intermec-based mobile handhelds. Finally, RFID printers were chosen to print RFID labels, doubling up every label that is sent for the printing. Since the cost of the label was a concern, 128 bit RFID tags were chosen to store part number + lot number combination. Quantity information was initially needed to be stored in the label as well, but later it was decided that due to tag storage limitations Quantity information will be dynamically associated with each tag on the server and not on each label itself.

Our RFID-development team and resources

Team consistent of the Project leader, Java engineer who was also a SQL Server backend developer, .Net Mobile engineer who would program the customization for the WMS Mobile Distribution client, .Net engineer who was working on the label printing side, and front-end ERP-Certified Desktop developer, who addressed changes to the Console, Rejection screens, and other changes directly within the ERP itself. There were multiple QA Engineers on the project as well, ensuring that data would be properly encoded onto RFID tags, then read and validated, stored, and processed by the ERP system correctly.

On the hardware side, RFID Gate was custom-fabricated with reflective antennas enclosed in the metal, energy amplifying side wall structures, Red/Green semaphore, and motion sensor. RFID computer would control those though the GPIO box, as well as engage 4 individual RFID antennas just as a forklift would enter the gate with the pallet. Hardware was specced, custom fabricated in the local factory ,and installed on-site.

How much time is needed for this project?

Project was executed in the waterfall style, and took 3 months to complete. Because of the nature of the project, UAT portion of the project was critical, and multiple on-site visits were necessary to install the hardware, teach the staff on the operation of the system, and overall make ourselves available for the initial 2 weeks of the UAT. Project was deployed after 4 weeks of the UAT without any software issues. Tuning was needed to the RFID computer to properly calibrate how much time RFID antennas will be engaged for how many bursts. It was also discovered and inventory needs to be moved away from the gate to at least 20 feet, because occasionally RFID gate would pick up a label from the Bin located near the place where the gate was located. Overall, the project was delivered within the budget and was a resounding success, featured as a case study in online publications. There was a 2 week delay initiated by the client in the UAT portion of the project due to availability of the resources on the customer’s team, but otherwise the agreed timeline was achieved. We hope you enjoyed this case. Subscribe to our pages on Linkedin, Twitter, Facebook. There we publish information about our cases and relevant news. If you have additional questions about this case or you have similar requests, feel free to contact us! 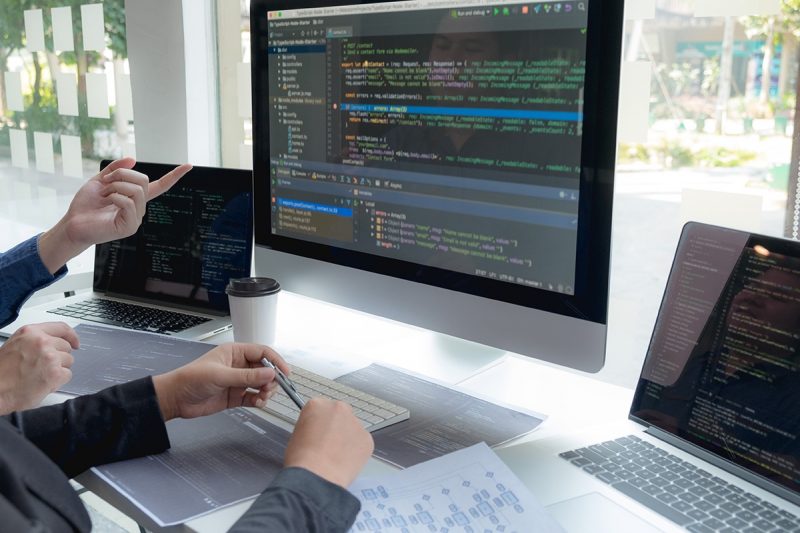 .NET are popular frameworks nowadays that used to develop all sorts of applications. It has found its way into an…

Plugin development for integration of Acumatica ERP and Walmart

Hello to everyone! We would like to share with you a small project on the integration of Acumatica with the… 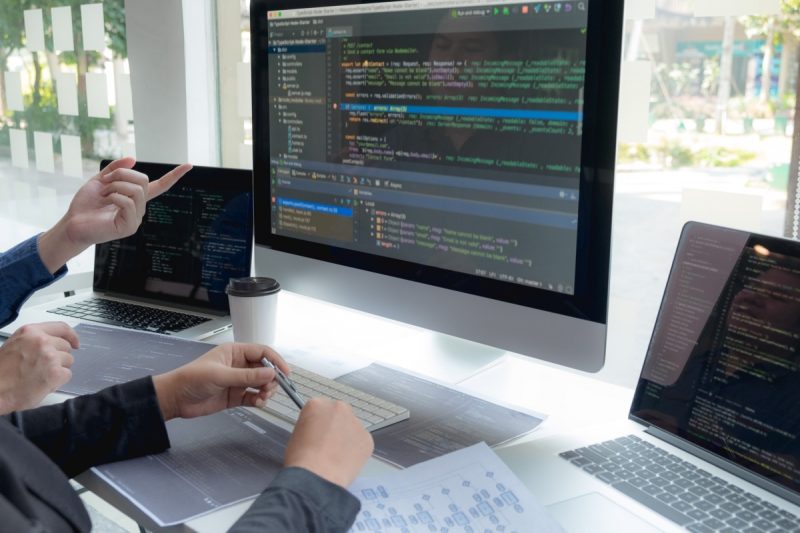 When you are going to start a project, you need to choose a technical language you should go for in…